Good Afternoon CivMixers and May the Fourth Be With You (for just a few more hours now)!! It is officially my favorite day of the year when I get to celebrate my StarWars obsession.

Now, if you are unaware, this is a saying that has long been popular among those of us faithful to the StarWars universe. It started in 2011, and has become known as a way to celebrate all things Skywalker and friends.

Many use this day as an excuse to binge watch the iconic movies, maybe watch the shows, and/or re-read the comics or novels. Those of us who are true fans often use this time to complain about the parts of the world we hate and glare at anyone who is a poser fan who tries to join in ragging on JarJar – understand, we can – you can’t.

1) In a Flint, Michigan Family Dollar, the worst-case scenario has played out to an inevitable end.

The state’s governor, Gretchen Whitmer, issued an executive order requiring that masks be worn by employees and customers in all retail establishments. A woman entered this particular Family Dollar without a mask, and security guard Calvin Munerlyn approached her and informed her she needed to comply.

She refused. There was a back and forth between the two that was caught on the store’s video camera. The woman then left the store and drove off in a sports utility vehicle.

Approximately 20 minutes after departed, the SUV returned to the store and two men got out. They came into the store in an agitated state, approached Munerlyn and started yelling about how the security guard had been “disrespecting” his wife – supposedly the woman who had previously left in the SUV they had just arrived in.

While the one man yelled, the other man shot Munerlyn in the head. The two men fled, and, according to the MI State Police, they are both still at large. Munerlyn was taken to the hospital, where he died from his injury.

Tina James, Munerlyn’s cousin, expressed shock and anguish over the loss, saying: “This is not the way to do things right now. We need to come together.”

Family Dollar has not commented on the situation.

2) Beginning Aug. 1, some cruise ships will be setting sail again, according to a statement released by the Carnival Cruise Line.

Eight ships will departing from ports in Miami, Port Canaveral FL, and Galveston, TX. The company also confirmed that all other operations in both the rest of North America and all of Australia will be stopped until Aug. 31.

The cancelled North American cruises include those set to depart between June 27 and July 31. All of the Spirit Alaskan Cruises departing from Seattle are also included in the operations pause. All impacted travelers will be notified of the cancelations via email, and will have the option of a full refund, or putting the money towards a future cruise.

Carnival Cruises have been wrapped up in the COVID crisis since the very beginning. Company officials say they will continue working with experts, Carnival stakeholders, and the government to continue fine-tuning its health and safety procedures and policies.

3) Gov. Andrew Cuomo released some additional details regarding precautions that businesses will need to adopt to reopen in a post-COVID crisis world. These procedures will include plans for health screening, stringent cleaning policies and procedures, and limiting travel.

For weeks, Cuomo has been alluding to these changes, for any businesses that are going to be set to reopen as of May 15, when the current shutdown expires. However, he has been clear that the reopening is going to be performed on a regional basis, and also will occur in phases based on where regions are in terms of new infections.

The requirements released today are:

4) In an ongoing battle, the Albany Police Department confiscated four all-terrain vehicles (ATVs) and three dirt bikes after receiving a high volume of complaints from an Albany community.

This comes on the heels of seven unregistered vehicles that were confiscated on May 2, after the APD assigned a detail to respond to complaints that there have been multiple ATVs and dirt bikes illegally flooding the city’s streets and sidewalks.

The APD would like to remind everyone that the operation of these vehicles, registered or not, on any city street is prohibited. It’s also dangerous, which shouyld go without saying, but apparently needs repeating.

Anyone in violation will receive a citation under the corresponding NYS Vehicle and Traffic Law. If you have information on where those who are violating this law are storing or operating their vehicles, please call 518-462-8039 or submit a tip anonymously to Capital Region Crime Stoppers.

5) Bank of America is stepping up to help the charity Feed Albany, which was created at the beginning of the COVID pandemic shutdown in the Capital Region.

Since its inception, Feed Albany has provided approximately 50,000 free meals to those in need. Bank of America has pledged to match any donation received through this Sunday, May 10, up to the amount of $10,000 to help them provide more free meals.

You can donate here.

That’s all for tonight, CivMixers and Jedis! Until tomorrow. 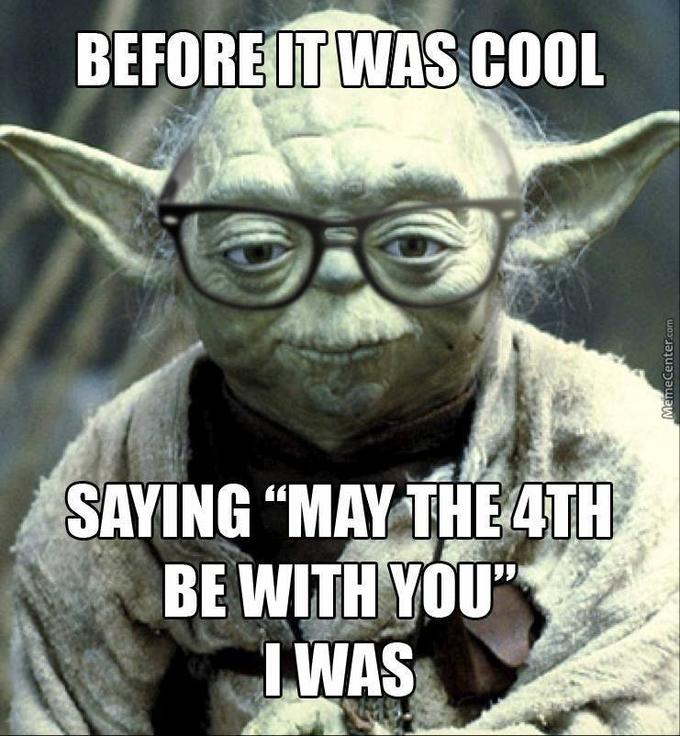